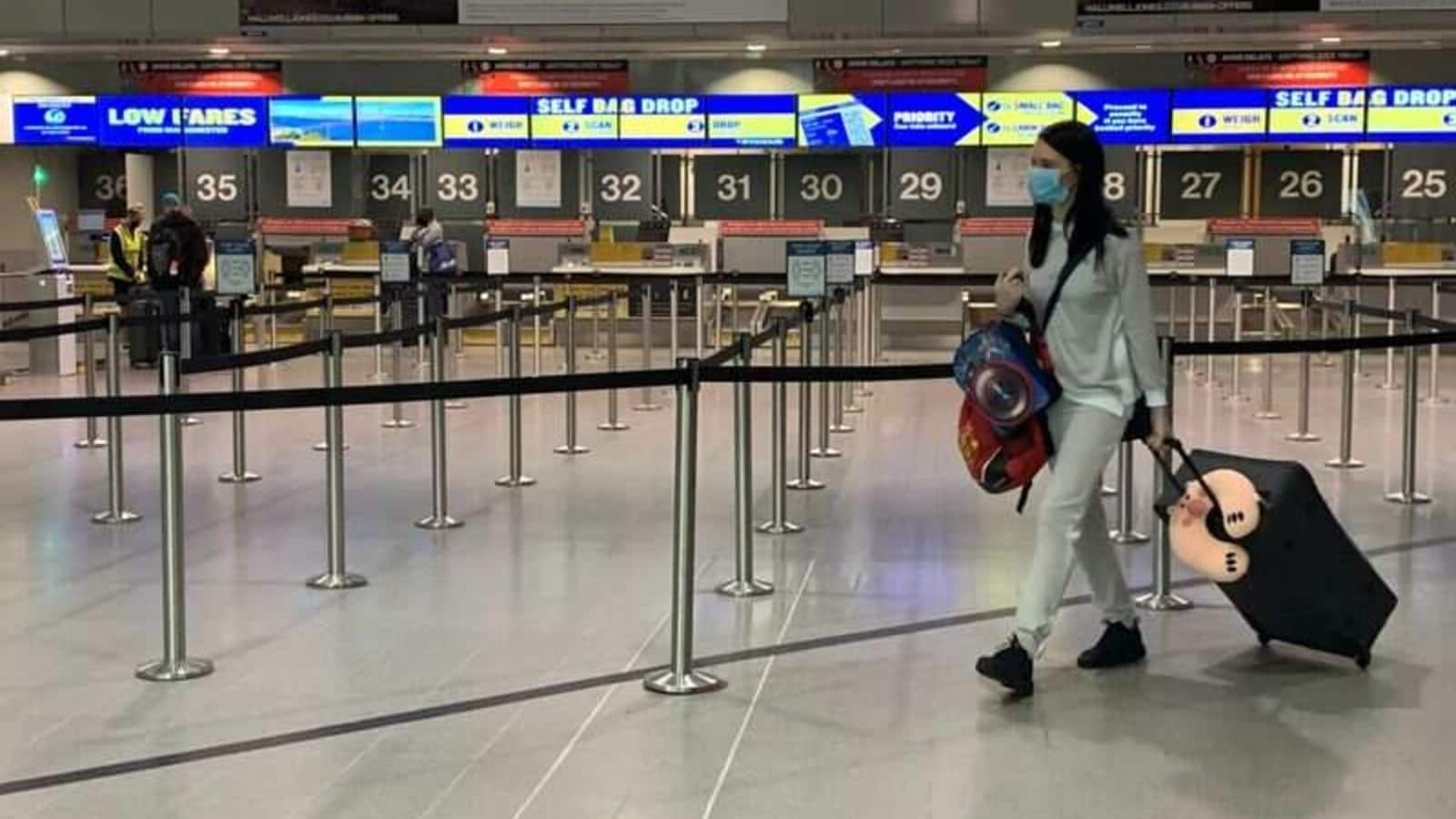 The United Kingdom on Friday added four new countries, including Pakistan, to its “red list” – a list of countries from where travelers are refused entry – to protect Britain against coronavirus variants. With some exceptions, international visitors who have departed from or transited through the four countries in the previous 10 days won’t be allowed to enter England from April 9.

The travel ban was announced after the British government repeatedly warned against traveling to Pakistan without a legitimate reason. According to a BBC report, many individuals of British Pakistani nationality were found making non-essential travels, like attending weddings. BBC’s North West Tonight aired a video of an unnamed woman from Manchester, reportedly posted on her social media account, who was seen attending a wedding in Lahore.

In the video, the woman said that everyone was stressed out by coronavirus disease (Covid-19) back home and that’s why she was at the wedding in Lahore. “Corona(virus) has made everyone in the UK mad…but everyone is enjoying themselves here (Pakistan). So I thought I’ll get away from all of that by coming here to enjoy myself too,” said the woman, according to the BBC translator.

According to the report, around 32,000 travelers flew from the UK to Pakistan in January 2021, out of which nearly 15,000 British Pakistanis went from Manchester airport, almost half the number of travelers who flew to Pakistan in the same month last year before the pandemic began. For India, the drop was larger with an 82% decrease in the number of travelers as compared to January 2020.

A travel agent from Greater Manchester told BBC that about half of the travelers booked through him were not traveling for legitimate reasons. Pakistan has been witnessing a surge in coronavirus cases and the influx of British Pakistani nationals also led to the discovery of the UK variant, B.1.1.7, in the city of Mirpur, prompting the British High Commissioner to Pakistan to issue a reminder.

“For those of you in the UK thinking of traveling to Pakistan under current UK Covid restrictions you must stay at home and it is illegal to travel abroad for leisure,” said Christian Turner, British High Commissioner to Pakistan, in a video.

After the travel ban was announced, Naz Shah, a member of Parliament for Bradford West, wrote to UK foreign secretary Dominic Raab, alleging that the government was consciously discriminating against Pakistan and the Pakistani diaspora community. Citing the coronavirus situation in countries like India and Germany, Shah said that the decision to add Pakistan to the “red list” was “led by politics and not data.”