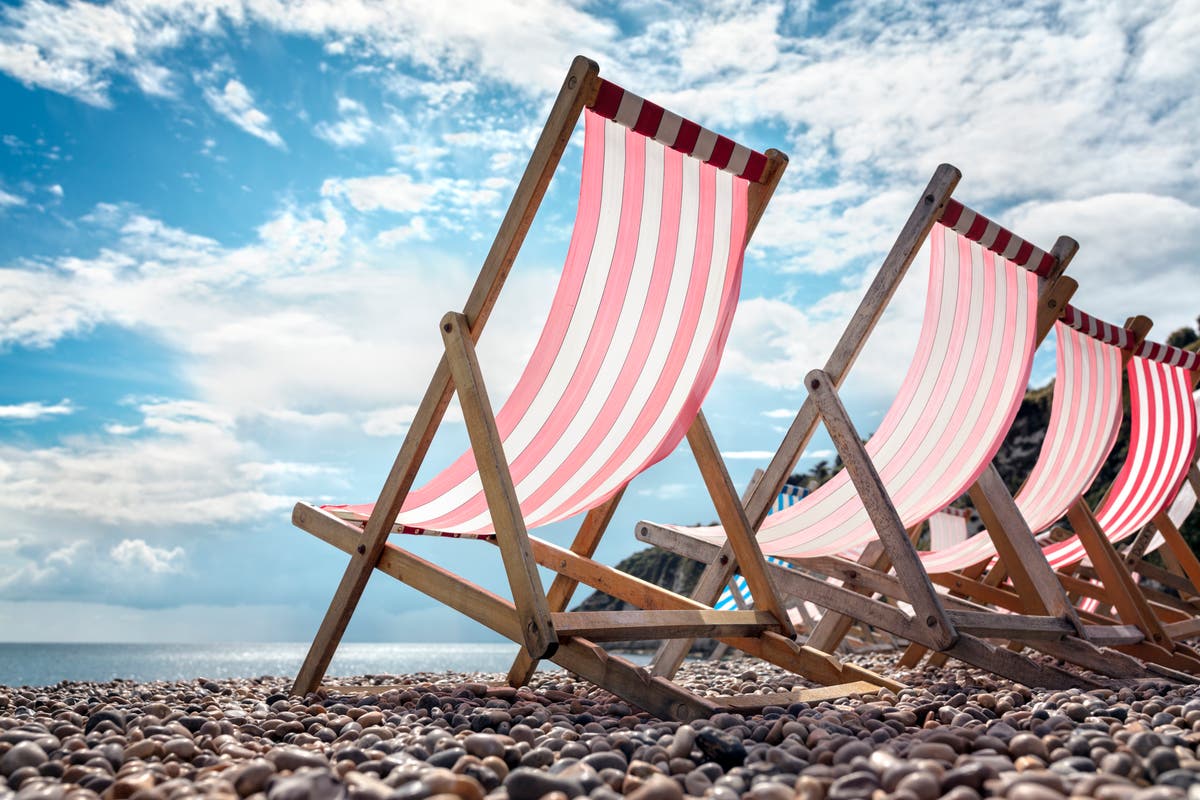 It’s getaway day! According to the government’s roadmap out of lockdown, domestic travel to “self-contained accommodation” is permitted from today, 12 April.

It means, after more than three months of lockdown, overnight stays in Airbnbs, campsites and caravan parks and some holiday parks – including Center Parcs – are permitted for one household or social bubble only.

Sign up for the latest deals and insider tips

Thousands of holidaymakers are expected to head off on trips today.

Everything you need to know about domestic travel

Here’s a handy digest of everything you need to know about what travel rules are changing today: what you can do, where you can go and with whom.

River buses are back

London’s River Bus service, Uber Boat by Thames Clippers, will re-introduce its RB6 and RB2 services from 12 April 2021 to help Londoners safely travel through the capital. Following the successful return to service of the operator’s RB1 service on 29 March, the additional routes will be re-introduced to cater for the anticipated greater demand, in line with the further easing of lockdown restrictions.

The RB6 route is set to resume services between Putney and Canary Wharf piers on weekdays during peak commuter times, with the RB2 service also returning for passengers travelling between Battersea Power Station and Bankside piers. Some sailings for both RB6 and RB2 will start/finish as far east as North Greenwich, enhancing services for the East Zone.

Big days out enjoyed across the nation

Families flocked to Colchester Zoo as it reopened to the public as part of England’s latest easing of lockdown restrictions.

Linda English, 69, said she was “thrilled to bits” to visit the Essex attraction as an early birthday present for her five-year-old granddaughter Darcie Halls, who turns six later this month.

“I think people are glad to be out in the sunshine, glad to go somewhere different,” said Mrs English, from Hertfordshire.

“As long as you’re sensible and wear your masks where you’re supposed to that’s the main thing.”

Airbnb has revealed the top 10 trending destinations for Brits searching for holidays this summer.

The Yangaz Bistro Grill in Cranleigh, Surrey, is battling through the April snow to offer diners the opportunity for their first lunch out for 12 weeks.

The nearest significant tourist attraction to Cranleigh, the Hannah Peschar Sculpture Garden, is four miles east. It will not open until Thursday, and then only by pre-booked tickets.

Bus users in west and southwest London, and parts of Surrey, could be hit by a strike by bus drivers working for London United on Thursday.

As the number of commuters and leisure passengers increases following the easing of lockdown measures, Transport for London is warning: “Bus strikes are planned on Thursday 15 April.

“If they go ahead, they are likely to affect bus services across west and southwest London and parts of Surrey.

Separately, more than 4,000 bus drivers working for Metroline in London have voted for strike action over the controversial “remote sign-on” plan – whereby drivers do not report to a depot but meet their bus at an alternative location, such as a bus stop.

The Unite union says: “It forces drivers to start work away from the depot, reducing costs and boosting the company’s profits.

“The policy raises concerns over lack of toilets and canteens; increased driving hours; and waiting for the bus in unpredictable weather.”

While UK resort locations are witnessing an unprecedented boom in summer bookings, data from hotel technology provider Avvio reveals that bookings at major city hotels are over 80 per cent down from a couple of years ago.

However, Avvio is forecasting a stronger recovery for city hotels later in the summer. “In time, big hospitality events will be commonplace once again. There’ll be major sporting events, conferences and concerts, resulting in significant bookings for city hotels. Many of them have world-class restaurants as well, which will also give them much-needed revenue when people return to city centres to work and socialise. Until then, if they’re to survive, many of them will have to think of some really creative ways to attract guests,” De Jongh says.

The National Rail Enquiries website is back to its normal appearance after the service “listened to feedback”.

The decision to switch from the usual easy-to-read screen with a range of colours to shades of grey was met with anger and derision by rail users.

A spokesperson for the Rail Delivery Group, which runs the National Rail website, has told The Independent: “The National Rail website was temporarily greyscaled as a mark of respect following the death of HRH Duke of Edinburgh on Friday.“We have listened to feedback and have made changes to make it more accessible to all our customers.”

Meanwhile, in the Cotwolds…

I have arrived! After a swift 1hr 10m train from London Paddington, I pulled into Kemble station to spend the next few days living my best Cotswolds life. My destination: Lower Mill Estate, a sprawling collection of lakeside luxury holiday homes. And I’m not the only one – despite the morning’s snow, the sound of children’s laughter drifts down from the playground, I can hear the faint punk-punk of tennis balls from the onsite court, and families are already gathering for an al fresco lunch at the main restaurant, for all the world as if it were not a measly 7 degrees.

I felt a little apprehensive this morning preparing for my first overnight stay in seven months – call me institutionalised – but now that I’m here, surrounded by lush greenery and guests delightedly making the absolute most of the restrictions easing, I find myself remembering just what a joy travel is. Even when it is bloody freezing.

The National Rail Enquiries website came under fire this weekend after switching to black “as a mark of respect” for the Duke of Edinburgh, who died on Friday.

The decision was met with anger and derision by rail users.

Morgan Hay tweeted: “I thought it was just a joke on Twitter at first, but no: National Rail Enquiries really have greyscaled their website in mourning.

“Hope no visually impaired people need to catch a train this week!”