Practical Tips for Driving in Brazil 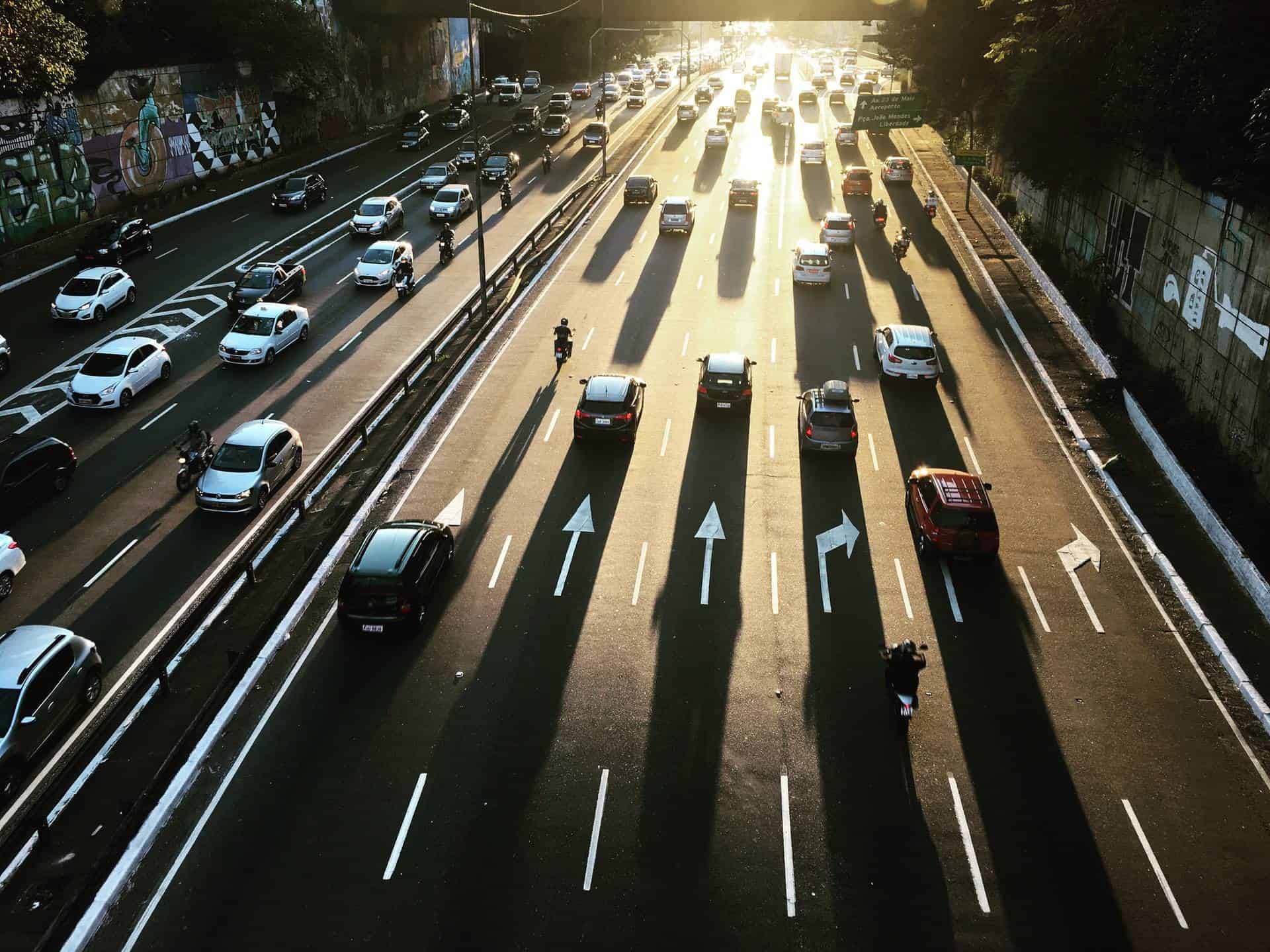 Brazil is a huge and fantastic country, and the best way to discover it is by car or motorcycle.

Of course, when you’re used to driving in Europe or the US, you will quickly notice a number of differences. In this post, I would like to give some practical information and pointers about driving in Brazil.

The rules of driving in Brazil

In my opinion, driving in Brazil can be divided into a number of different conditions:

The “rules” (I don’t mean “the law”) vary according to which situation you’re in, but one thing that almost always applies is: who has the bigger vehicle, has the upper hand.

I don’t want to scare anyone, because a road trip in Brazil can be an extremely rewarding experience. It’s just that with the right information, you can avoid bad situations or at least avoid getting frustrated by the undisciplined or even reckless behavior of other road users.

Tips for driving in Brazil

Here are five practical hints and recommendations for anyone who wants to venture out on the road in this amazing country.

As in most countries, road conditions in Brazil can vary a great deal. As a general rule, the roads in the south and south-east regions are in much better shape than those up north. When you cross the state border between Espirito Santo and Bahia, the BR101 suddenly changes from a double two-lane highway with perfect asphalt into a secondary road with potholes and no hard shoulders. No better example of the economical differences between the South-east and the northeast of Brazil. Independent from the location, heavy rains can wreak havoc, causing landslides, wash away part of the road surface, or leave impassable mud holes.

Gas stations in Brazil are still very much operated by humans. Unlike in Europe, where in most countries you need to fill your tank yourself, every station has several attendants who will fill up the car for you. Usually, there’s no problem paying with a credit or debit card, but several gas stations in more remote areas will only accept cash.

3. Animals (and other stuff) on the road

Unfortunately, Brazil has thousands, if not millions of stray animals wandering the streets. Cows, horses, donkeys, dogs… not to speak about the wildlife, like capivara, tatu, snakes, lizards…  Your reflexes can be tested.

4. Use a GPS for directions when driving

A GPS can be a great tool and save you lots of time and gas as long as it has a good map installed. I have a Garmin GPS that I use both on my motorcycle and in the car, and I arrived in Brazil with the standard Garmin map of Brazil that I purchased in Belgium.

As long as I was on a major road or a significant city, things seemed fine, but once I started venturing into the interior, I quickly learned that the Garmin map was all but accurate. In fact, it was perfectly unusable… (sorry Garmin, but that’s just the way it is..)

When you come to Brazil you want to use your Garmin GPS, make sure you have a good map installed. I strongly recommend the “Tracksource” map. It is totally free, developed by volunteers, and as far as I have been experiencing up to now, very accurate.

Another advantage this map has is that it not only contains the official roads (Federal and state roads) but also a wealth of small roads, 4×4 tracks, and hiking trails that aren’t on ANY map. Some smaller cities don’t have all the streets yet, but there’s a monthly update and the map gets more complete every time.

To download and install the Tracksource map, go to: www.tracksource.org.br

5. Be prepared when driving in Brazil

Whenever setting out on a road trip, bring the following: