As COVID-19 cases rise with each passing day, the Delhi government has now announced new guidelines for the coming days. After ordering night curfews across the city, the authorities have also made a move on gatherings. As per the new rules, social, entertainment, cultural, and other gatherings have been prohibited.

On the other hand, funerals, and marriage gatherings can have 20, and 50 people attending respectively. The Delhi Disaster Management Authority has also said that bars and restaurants can only run with a 50 percent capacity. On the other hand, the Arvind Kejriwal government has also ordered schools to shut down until further notice.

India has been reporting a massive surge in COVID cases for four consecutive days now. The country recorded 1.45 lakh new cases on Saturday. Delhi has had a total of 707000 cases thus far. 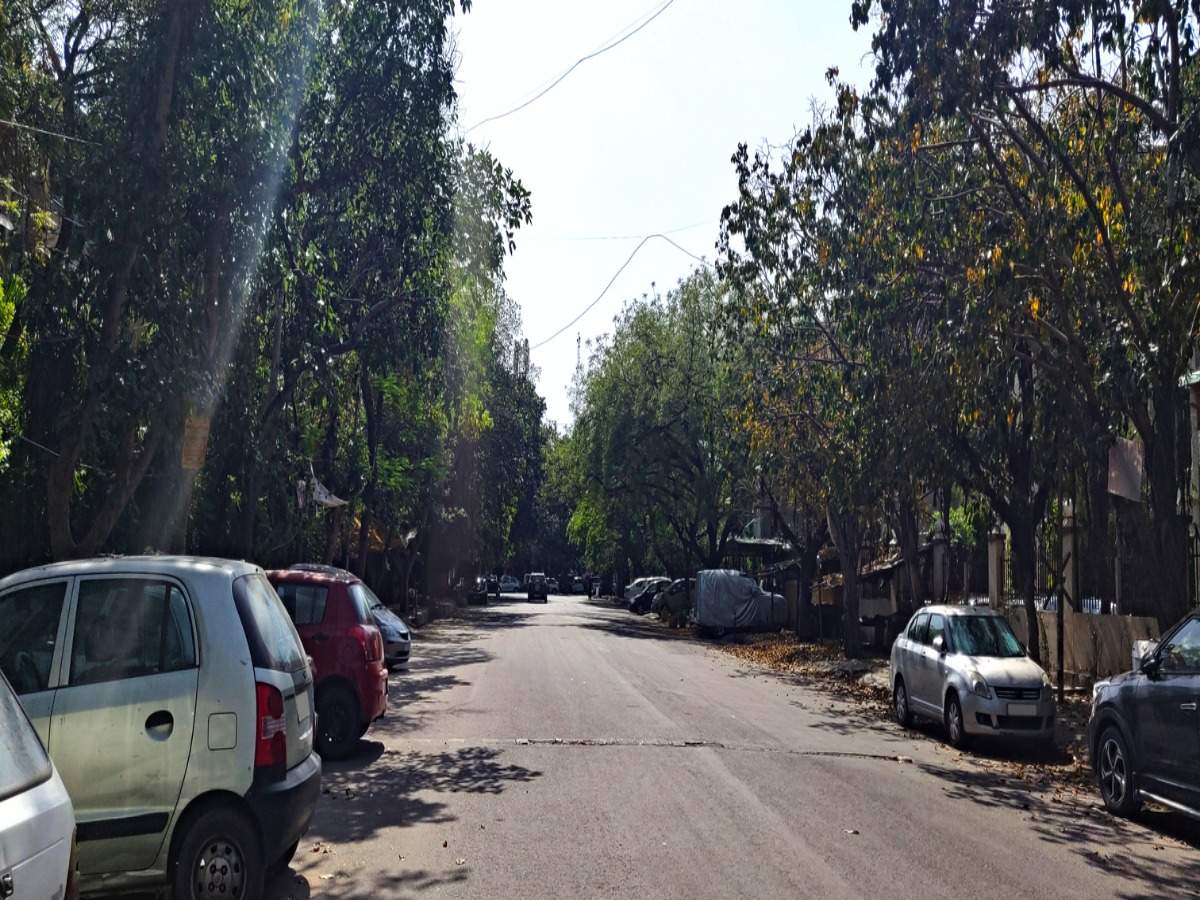 Moreover, people traveling from Maharashtra to Delhi by air are required to show a negative RT-PCR report that is not older than 72 hours before the journey. If you do not have a negative report, you will be asked to stay in quarantine for a period of 14 days.

The above rules shall run alongside the night curfew, which is currently in place from 10 pm to 5 am.