Greece has now announced that it will be extending restrictions on domestic flights until April 12, whereas restrictions on international flights will remain in place till April 19. This announcement comes in the wake of surging cases of new COVID-19 variants across the world. As per the restrictions, all those flying to Greece must have a negative PCR test report, which they had undergone 72 hours before arrival, and will also have to undergo random testing for COVID-19. 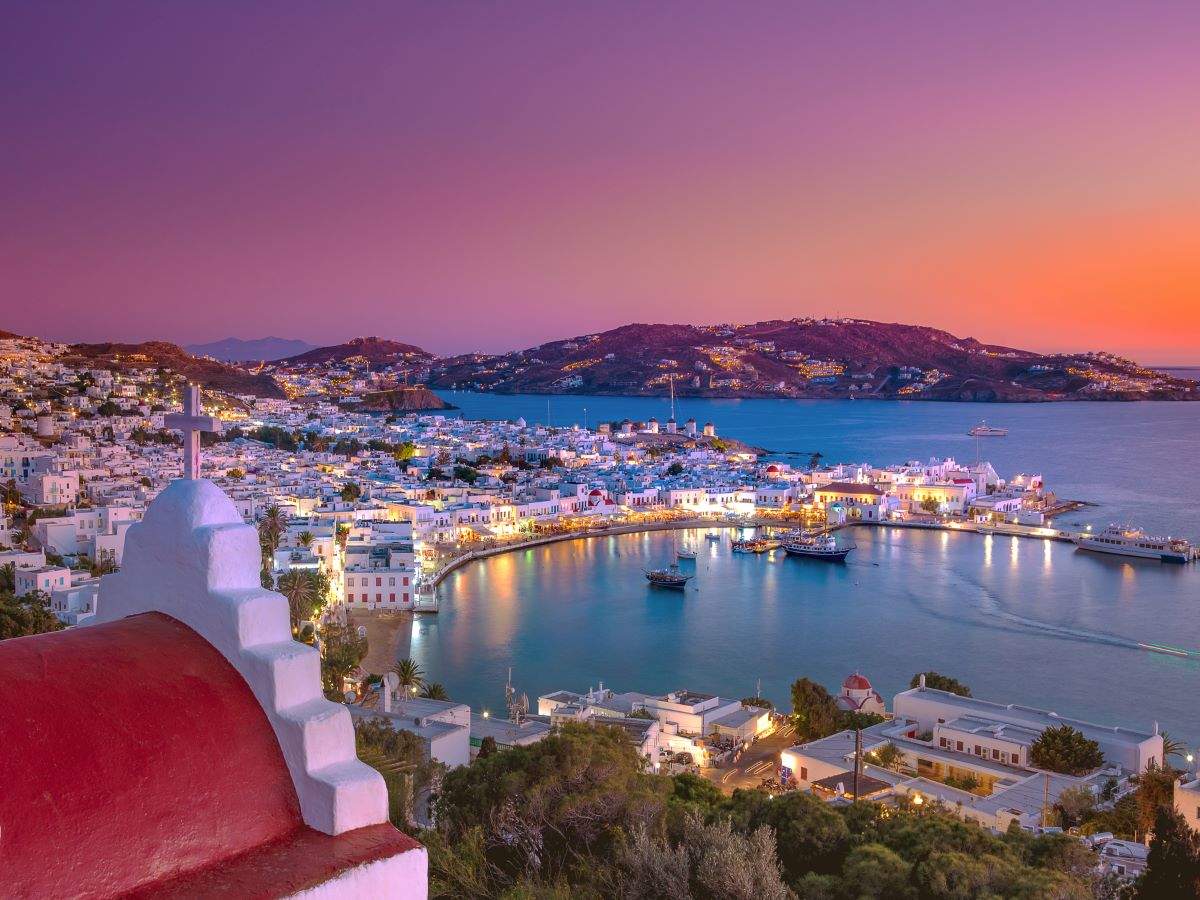 Further, most flights from non-European Union member states have been also banned, with the exception of only 10 countries, including Britain. As far as travel in domestic flights are concerned, only essential travel has been allowed. Also, non-essential shops and restaurants are closed in Greece, whereas authorities are trying to work out on a plan that will allow small retail shops to reopen, but with restrictions from Monday.


If reports are to go by, Greece recorded 3080 new infections on Friday, and since the pandemic has begun, it has registered more than 273000 cases and more than 8000 deaths.