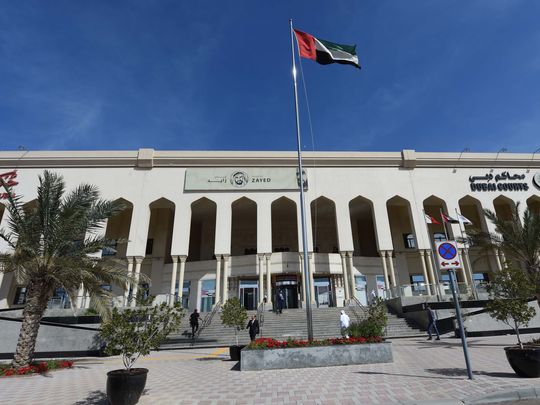 Dubai: A Dubai visitor has been charged with attempting to board a flight to Italy using a fake French passport.

The Dubai Court of First Instance heard on Sunday that the 25-year-old Moroccan man was arrested at Dubai International Airport after an Emirates airline employee suspected his documents.

Records showed the defendant was trying to travel to Europe as he couldn’t get a visa on his Moroccan passport. The defendant admitted that he bought the fake passport for 3,000 euros (Dh13,000) to enter Italy.

He arrived in the UAE using his Moroccan passport and the passport forger shipped the fake passport to him in Dubai. He managed to get an electronic boarding pass using the French passport on the self-boarding machines at Dubai Airport.

According to records, the defendant crossed the passport control zone by stamping his Moroccan passport to leave the country. He went to the boarding gate and showed his fake French passport with the boarding pass but the employee foiled the attempt.

He admitted to forging the entry and exit stamps on the French passport to hoodwink the employee at the airport. Dubai Public Prosecution charged the defendant with forgery and using forged documents.

The defendant admitted the charges in the courtroom and asked for mercy. A verdict will be on April 20 while the defendant will remain under police custody.