Buckingham Palace to reopen for visitors this summer

Buckingham Palace will soon reopen for visitors, and the same was recently announced by the Royal Collection Trust. It stated that they are now planning to reopen Buckingham Palace, the Palace of Holyroodhouse, and Windsor Castle to the public this summer.

What’s more interesting about visiting Buckhingham Palace this time is that visitors will get the chance to wander around its beautiful garden on their own for the very first time.

As per the reports, some parts of the garden will, however, remain off-limits for guided tours. Moreover, independent guests will be allowed to unpack a blanket and enjoy a palace picnic on the lush green lawns, which will be an experience the Trust describes as a “once-in-a-lifetime opportunity”. 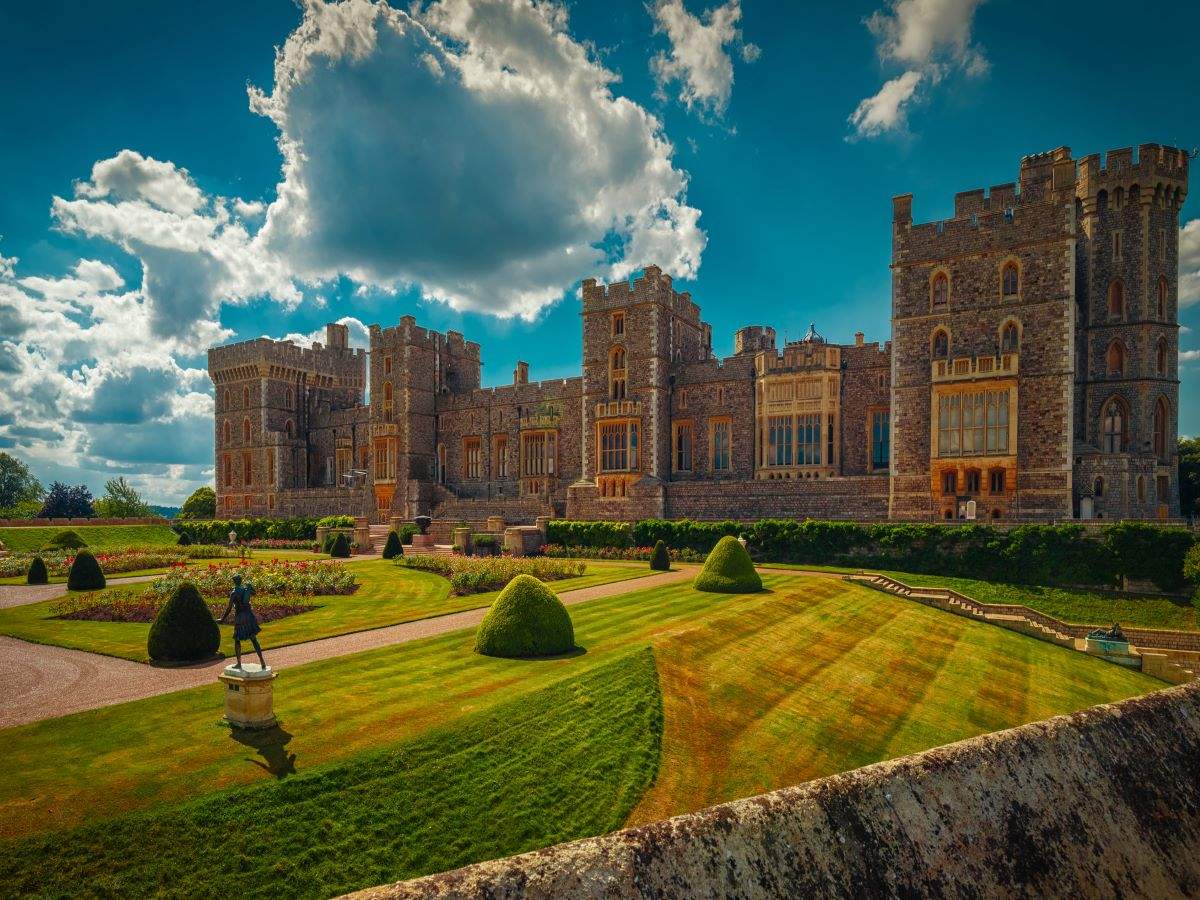 The 39 ac garden is home to more than 320 varieties of grasses and wildflowers, thousands of trees, and several species that are rarely found in London.

The Palace of Holyroodhouse in Edinburgh will likely reopen on April 26, along with a new exhibition that will feature watercolor paintings of Prince Albert and Queen Victoria. Also, Windsor Castle is set to reopen on May 17; it is where Queen Elizabeth spent much of her time during the pandemic. Entry tickets will be available online.