All your questions on new traffic light travel system answered 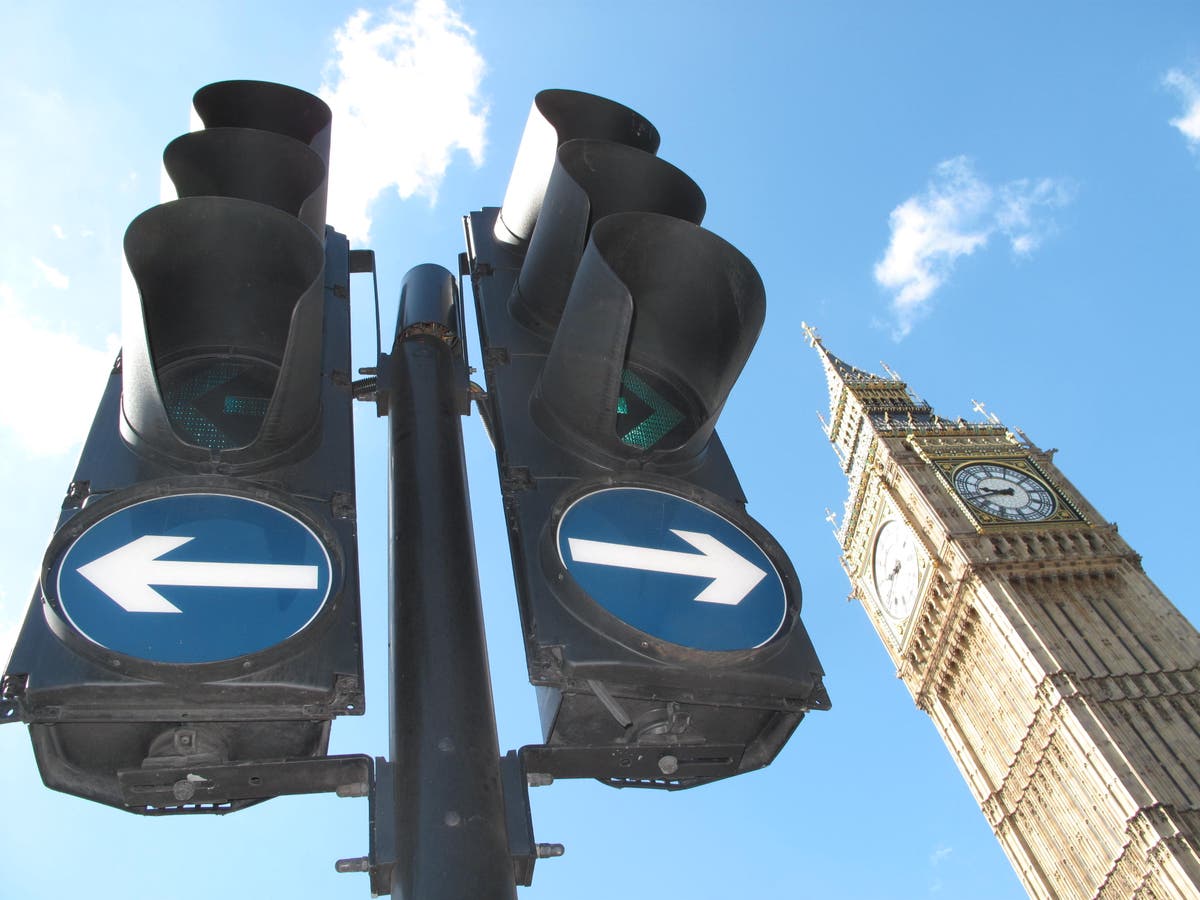 Since the government announced its latest steps to reopen foreign travel, questions have flooded into The Independent on a wide range of issues tied in with the new era of going abroad. These are just some of them.

Will airlines – and the rest of the travel industry – get enough notice?

How on earth can travel professionals plan ahead if the green/amber/red nations list isn’t released early?

The government says it will categorise each country (and possibly individual regions/islands) by early May. It is not entirely clear if ministers realise how complex aviation is, and the number of moving parts that must be coordinated to resume operations safely and effectively.

If travel at scale is supposed to restart on 17 May, the airline industry and holiday companies will be required to work miracles to get people away. Everything from assigning the right number of staff at airports to having beds available in Mediterranean resorts will need to be achieved very quickly.

Perhaps in recognition of this unprecedented challenge, Jet2 has decided to throw in the towel on the first wave of international departures, and has cancelled everything up until 23 June. I expect similar moves from other companies who cannot take the risk that they will be unable to fill departures – or will have to pull flights and holidays from sale if a country ends up on the amber or red list.

What category will Spain be in by August?

I already have flights booked to Spain for the very start of July to see my parents. We would not return to the UK until mid-August. Based on current trends (and a lot of guesswork), do you think this should go fairly smoothly as planned, and that Spain might even move to the green list? Or should we book the Eurotunnel and drive down through France? It means we are adding an additional country to the journey but also might mean a quicker way back if it looks likely to be red listed.

Your very fair question chimes with the experience of many people last summer when the countries were placed on effectively the amber list at the drop of a hat. Planeloads of people touched down in Palma, Alicante, Barcelona and Malaga on 25 July only to discover that while they had been in the air, quarantine had been imposed on all arrivals from Spain – so on their return, they were obliged to self isolate at home for two weeks.

Sign up for the latest deals and insider tips

How will the traffic light system for foreign travel work?

Later in the summer, quarantine impositions were extended to 35 hours, giving some people a sporting chance of getting back. But all in all it was a chaotic system, and the travel industry has lobbied intensively for a replacement.

So what colour will Spain be? Right now, amber. By August, I am quite convinced it will be green. I see the 17 May restart as something of a pilot programme. By some time in July (and definitely by August), many more European countries will be green-listed and the testing requirements will be much lighter.

But imagine a higher risk strategy than driving through France to reach Spain. Not only is the basic task mildly dangerous because of the high accident rate on French roads – as you correctly state it includes another country and another dimension of complexity. So stick with your original flights and complain direct to me if my prediction is wrong.

Can I fly to my Cypriot wedding?

I’m due to get married in Cyprus on 26 May, but flying out on 19 May. As it’s illegal to fly, can you see it going ahead? I am a very frustrated bride at the moment as last year’s wedding was cancelled.

My heart goes out to you and many other brides to be who have found their plans wrecked by the coronavirus pandemic. However, don’t lose faith yet. You will be able, I believe, to travel out on 19 May, because the general ban on leaving the country ends two days earlier.

The salient question for you is: what colour will Cyprus be assigned?

For you and everyone else to have a happy wedding, the island will need to be green.

Otherwise people including you will be required to self isolate for 10 days on return, so that begs the question: how likely is it that Cyprus will get the lowest risk rating?

Right now that looks very unlikely: there has been a significant increase in cases in Cyprus and it now has among the highest infection rates in Europe.

But as its vaccination programme rolls out (one in eight citizens has so far been immunised) those numbers will fall very swiftly I believe. So at present I would say 50-50, and my fingers are firmly crossed for you and your spouse-to-be.

Can I buy a ticket on a nonstop flight from a red list country?

Are you able to answer a question as I can’t find any definite information anywhere. I am currently in Brazil but have noticed that British Airways have flights scheduled to start again from 24 April direct to London. However as far as I was aware, direct flights are banned. Or has this now been removed as everyone from red list countries has to go into enforced hotel quarantine anyway?

When the red list of high-risk countries was first conceived, the government proudly announced that flights from those countries were banned. In fact, aircraft have always been permitted to fly nonstop from red list nations to the UK, and hundreds of aircraft have done just that. They are carrying cargo inbound to Britain and returning with both cargo and passengers – the travel ban is in effect only in one direction.

The only ban in force has been preventing passengers buying tickets on these flights. I have pointed out repeatedly to the government how preposterous this rule is. It obliges people who could take direct flights causing minimal risk to themselves and others instead to transfer through a third country, vastly expanding the opportunities for infection.

In addition, it makes it much more difficult for officials at the airport of arrival to discern where people began their journeys.

The government has finally accepted that its policy is counter-productive and has reversed this position for the newest members of the red list: Pakistan, Bangladesh, the Philippines and Kenya. British Airways is selling tickets every day for its non-stop flights from Islamabad to Heathrow.

It now appears that this will also apply to departures from “founder members” of the red list, such as Brazil.

My travel firm wants a fortune to rebook

You’re probably inundated with stories like this. But my holiday company has just told me I can re-book my holiday for 2022 for twice the original price or lose my £600 deposit. I am raging.

Sorry to hear about your situation. I need to understand a few more details about the circumstances, but I presume you are concerned about your destination probably ending up on the “amber” list, requiring 10 days of self-isolation back at home.

If your holiday is cancelled (which, if it is due to depart in the near future, remains a possibility) you will be entitled to a full refund. Should you voluntarily decide to defer the trip, then the travel firm can set whatever terms it likes.

Typically they are saying that you can rebook without any penalty, but in practice you can end up having to spend the same amount again, as has happened in your case. In your position I would wait a little longer, and talk to the holiday company about deferring the payment of the balance. That means you will be able to take a decision further down the road about whether or not to go ahead with the holiday.

What happened to the benefits of vaccination? Are we saying that doesn’t count for anything? So what was the point of it?

As any epidemiologist (I believe) will tell you, the jury is still out on the degree of prevention of infection of other people by those who are lucky enough to have completed a course of vaccination.

The government certainly doesn’t believe that being jabbed is a relevant consideration for the purposes of coming back into the UK. Again, I expect this interesting view to change over the coming months. Proof of completing a course of vaccination should alleviate the need to take multiple tests and/or self-isolate on return to the UK further down the line.